I never thought I would say this. I recently discovered sour beer and I love it! You are now probably making the same yucky face as I did when I had my first taste of sour beer a year ago. Sour beer, really? Like all good things in life (coffee, smelly cheese, sauerkraut) I believe it’s a question of opening your mind, and your taste buds.

Now I hear you thinking “what summer, it’s end of August”. Good point! Even though summer has come and almost gone (in Holland it never really arrived), based on the past few years I think it’s safe to say that in September we will have an awesome Indian summer (hello global warming). And I saw that there are plenty of sours in Borefts beer line up in September, so it seems they agree! If you haven’t cracked open those Goses yet and are up for the challenge, here are my tips for having a great SOUR summer.

Before getting to the yummy part, it’s good to know that sour beer is a broad term, in other words there is more than one sour beer style. Gose, Lambic, Gueuze and Berliner Weisse are all types of sour beer (also known as ‘tart ale’), with different origins and recipes. Some were a dying breed, but luckily the craft beer revolution has revived those that were almost lost to us forever. The one thing they have in common though: they are all made with a fair amount of unmalted wheat. My favorites are the German sours, but to be fair I am including all styles, so you can find out for yourself what your favorite is! 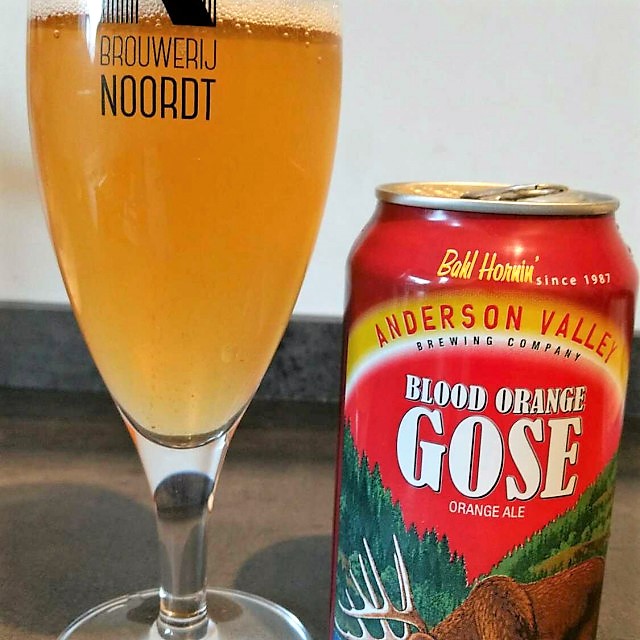 Starting off with my favorites, the German sours Gose and Berliner Weisse, I’ve found these low ABV beers to be much more refreshing than the usual summer lagers or white beers.

Gose, pronounced ‘Goz-uh’, originates from Goslar in Germany. The recipe calls for coriander and salt, giving Gose beer an added freshness to the crisp taste. What I find so delightful is that brewers are having fun experimenting, so you’ll find various fruity versions, like the wonderful Magic #3.5 Pineapple Gose by Omnipollo or Swingers by Oedipus, with added fruity US dryhops and grapefruit and lime peel. Granted, I’m not that picky, but you really can’t go wrong with a Gose as a thirst quencher.

Like Gose, Berliner Weisse is a low ABV, pale wheat beer with a tart and clean lactic, lemony sourness. The light tanginess is close to a good old-fashioned lemonade with added fizz (and without the sugar). In Berlin it is common to drink it with raspberry or woodruff syrup to lessen the sour taste, but I much prefer it clean or with the fruity twist that modern brewers are adding to it. The one that got me hooked on sour beers last summer was Blitz Strawberry by Brewdog, which I posted on Untappd as a ‘tangy lemonade for warm weather’. Austmann did an amazing job with their Disco Sour, it’s like drinking a beer champagne! London Sour by The Kernel Brewery tastes like a fruity beer cocktail. The new one by Kaapse Brouwers, Lulletje Rozenwater, tastes like fresh rosewater. The ultimate thirst quencher!

A few other tasty suggestions: 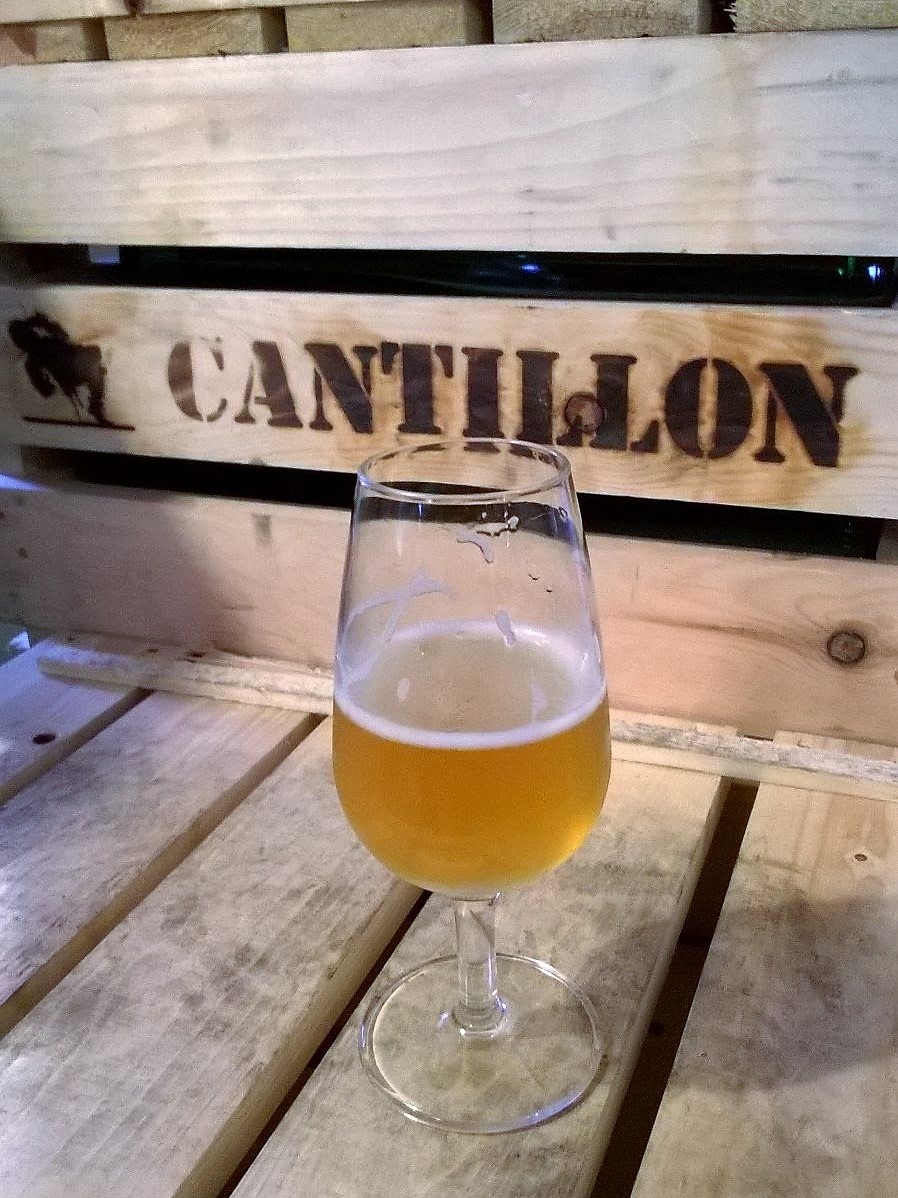 The oldest sour style that we know of today is the mouth-puckering ancient Belgian beer style called ‘Lambic’, made through a process of spontaneous fermentation, which gives the beer its funky flavor. The wild yeast used for making Lambic is only found in the area of Brussels (the Senne Valley), hence they are still made there. My favorite Lambic so far is Cuvée Saint-Gilloise, which I drank at the Cantillon brewery. Dry and champagne-like, lovely!

Adding cherries to make it more fruity is typical for beers known as a ‘Kriek’. Kriek Boon is a very nice one and easy to find. Don’t confuse ‘Lambic Kriek’ with regular ‘Kriek’, which are also cherry beers, but can be based on any beer style, such as Flemish brown ale (like Liefmans Kriek). You’ll see on Untappd those are classified as ‘fruit beer’.

Flanders tart ale
Technically not a beer style in itself, it’s easier for me to bundle the different Flanders beer styles like Flemish brown ale and Belgian red ale in one paragraph. Although hard to explain concisely what a Flanders tart ale is, due to its long history and subsequent variations, Jeff Alworth does a good job of summarizing the characteristics in The Beer Bible

: “mixed fermentation and wood aging”. I have never taken to this mix of flavors; my experience is either you love it or you don’t. However, Rodenbach Grand Cru is an exception. That is a lovely dry, slightly tart beer, a Belgian red ale of some sorts.

Why does beer taste sour?

Wild yeast (Brettanomyces) is an important factor in sour beer and gives it its funky and earthy flavor (in for example Lambic). It is however not actually responsible for the sour taste. That effect is caused by the Lactobacillus and Pediococcus bacteria, which produce lactic acid, commonly found in products like yoghurt. Some sour beers get their flavor from fruit that’s added as the beer ages, which causes a second round of fermentation.

Bless the craft beer revival! These wonderful beers are now easy to find in Holland, so look out for a lovely sour at the next beer festival or your local pub and let me know what your experiences are!

(Read my tips on where to find them at Rotterdam beer stores here.)